Oxathon - A hackathon of demographics, algorithms, and optimization.

Though Ray cannot attend hackathons in person these days due to Covid-19, the first ever Oxatahon was meant to replicate the hackathon experience in isolation. A number of projects were worked on throughout the day. The event had creative breaks for Red Bull and EDM music to keep the energy level up.

A summary powerpoint presentation can be viewed here. 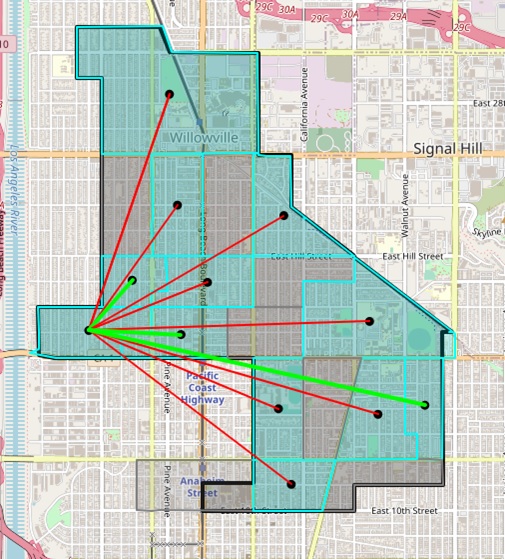 This effort shows the ability to match a graph convolutional neural network to past election results. The effort demonstrates a novel approach to selecting the structure of the graph architectures. Results of this effort point to the similarities between voting districts in a past election as well as to guidance on how to target voting districts for future elections. 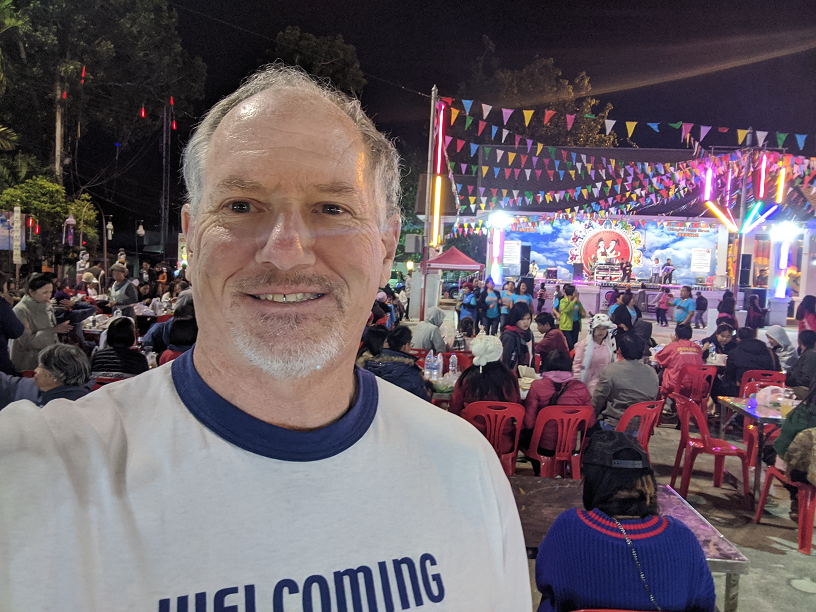 After the October passport and visa disappointment, Ray gathered his thoughts and took the month of December in Thailand anyway. He was able to meet a relatively new facebook friend and 11 year friend Tree in Bangkok. From there Ray spent the majority of time in Chiang Mai and Chiang Rai. There he rented bicycles and discovered new brightly-colored orange and blue temples, visited past friends, and made a new friend.

After morning bicycle rides, Ray would spend the hottest parts of the day in the hotel air conditioning or at a digital nomad coffeehouse working away on Python scripts to analyze crime data or demographc data for a Long Beach city council candidate.

The picture shown caught Ray wandering around the Chiang Rai Sunday night market. The picture generated a lot of buzz with many comments to the effect of "Ray, you look so happy in that picture".